Reservation has been successfully canceled.

Reservation has been successfully update.

Your information has been saved successfully and you will be notified once there are available seats for requested date. 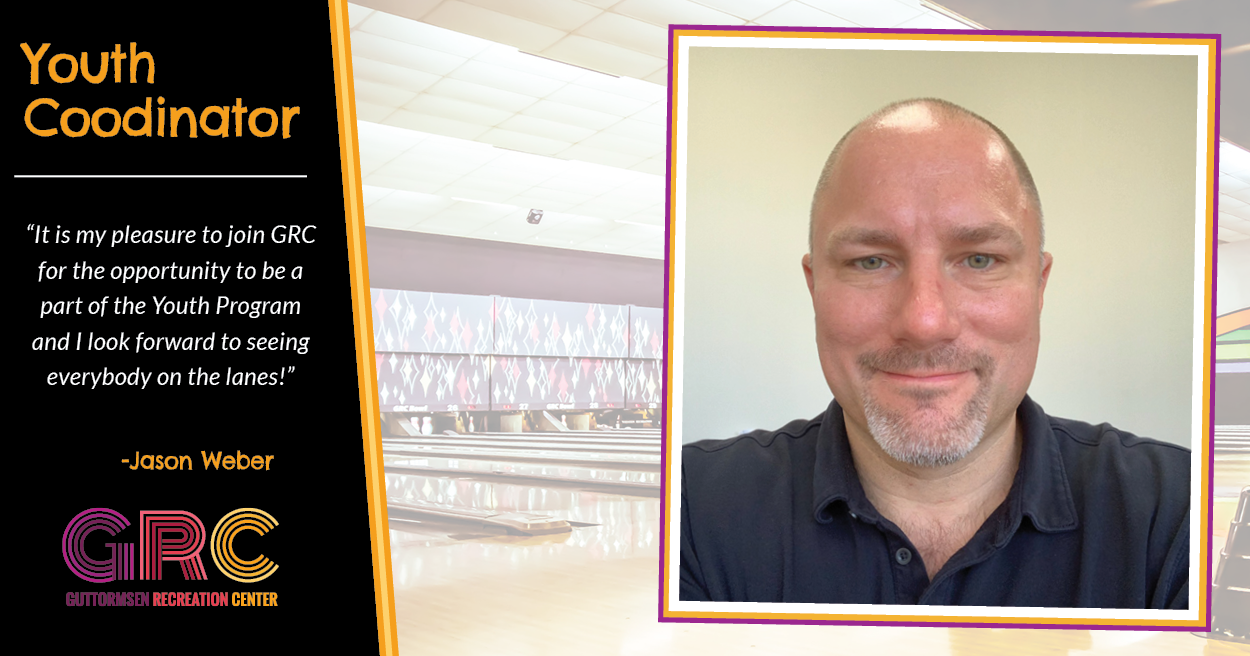 I moved to Kenosha in 1993 to go to UW- Parkside.  I was an avid bowler during my high school years but we didn’t have a bowling team at Pewaukee High School.  I bowled in adult leagues up until college.  Once college was finished I picked up bowling again in 1999.  Since then I have been bowling in Racine, Union Grove, and Kenosha.

I have been treasurer, president, and vice president of various leagues over the years. In 2013 I started coaching at GRC for the Saturday youth leagues.  I then joined the Kenosha middle school and Indian Trail Bowling program as a coach.  I was then voted onto the middle and high school boards for the bowling clubs in Racine and Kenosha.  In 2017 I was voted onto the Kenosha USBC Board which is the governing body for Kenosha Bowling.  In 2018 I took over the middle school program and in 2020 will also be the Indian Trail Varsity Boys coach.

I currently bowl at GRC on Wednesday nights in the Beaver’s Late Starters League and the Heyden Classic League on Thursday nights.  My wife, Sue Weber, bowls on Wednesday Nights in the Nite Out League and my children Travis and Nicole are also avid bowlers.  Travis is part of the Indian Trail Bowling Team and Nicole is a part of the Kenosha Middle School Bowling Club.  Both also bowl on Saturday Mornings.

Bowling is a great sport for all ages and skill types.  You can be the best and have a bad day and also be the worst and have a great day and win in both instances.  The camaraderie is second to none and I personally have developed many lifelong friendships over the years along with seeing friendships develop between other individuals.

Youth bowling is where it starts.  The coaching available is a major advantage over years past when I was a youth.  All coaches are volunteers as they love the game and want to pass along all the knowledge to the youth of today. It is my pleasure to join GRC for the opportunity to be a part of the Youth Program and I look forward to seeing everybody on the lanes!